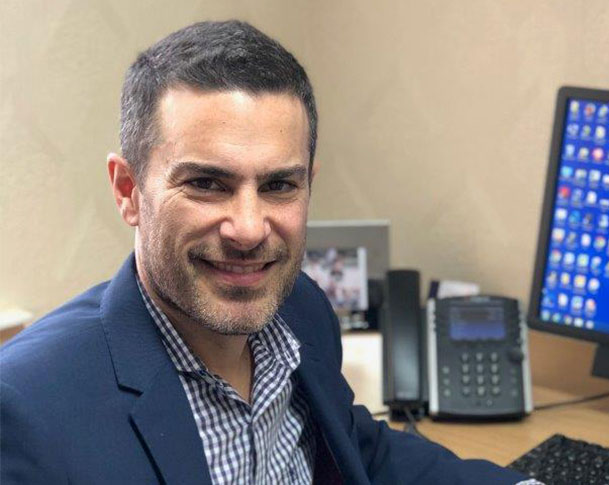 Email: This email address is being protected from spambots. You need JavaScript enabled to view it.
Phone: 0161 959 5000

Stephen is the son of the firm’s founder, Aubrey Isaacson. After following his father into law Stephen attended Leeds University where he scored 1st class honours in several of his subjects. After passing his qualifying Exams in Chester, Stephen gained a highly sought after training post at a well-known Entertainment Law Firm in Covent Garden, London.

There, he worked on high profile cases such as George Michael’s case against Sony (Panayiotou v Sony Music Entertainment UK Ltd ) and gained an insight into the workings of a top London firm.

Stephen returned to Manchester however to assist with the rapidly expanding family business – Aubrey Isaacson Solicitors. He helped open the firm’s third and fourth branches and guided the marketing and advertising of the firm, with commercials being seen regularly on Granada Television and being heard frequently on Key 103.

Stephen also became one of the firm’s personal injury experts, settling claims of hundreds of thousands of pounds.

When the firm condensed four office branches into three in 2015, Stephen promptly set up a coffee shop in the fourth office. He developed new branding, designed the interior and created a menu to satisfy local customers. “The Coffee Sack” was born in late 2015 and started trading in Aubrey Isaacson’s original head office in Prestwich. The business has since been sold onto new owners who could dedicate the time and care needed to maintain the resounding success and customer following, which Stephen achieved in its first months of trading. It is now conveniently situated across the road from Aubrey Isaacson Solicitors on Scholes Lane in Prestwich – a convenient spot for clients of the firm to grab a coffee or lunch before or after their appointment!

Nowadays Stephen consults and risk assesses on personal injury cases, markets and manages the firm and deals with the firm’s PR and branding.

Stephen is a happily married father of three boys.

At home he is an amateur “pizzaiolo” – a pizza chef - and many of those that know him personally will have tasted his outstanding hand-made, stone-baked Neapolitan Pizza – made using authentic methods and imported Italian flour!

As a result of his Coffee Shop days, Stephen is also an expert in coffee and a qualified Barista, as well as a tea connoisseur.

He enjoys travelling, reading, writing and swimming and above all spending quality time with his family.